This is a classy crepes recipe from North-Eastern France. Picardy string crepes also known as Ficelle Picardie, is a savory baked crepes dish with cheese and ham.

These Picardy crepes are very popular throughout France, and they say it has originated in the 18th century. Classic and delicious. Without further ado, here is the savory Picardy string recipe, or Ficelle Picardie. 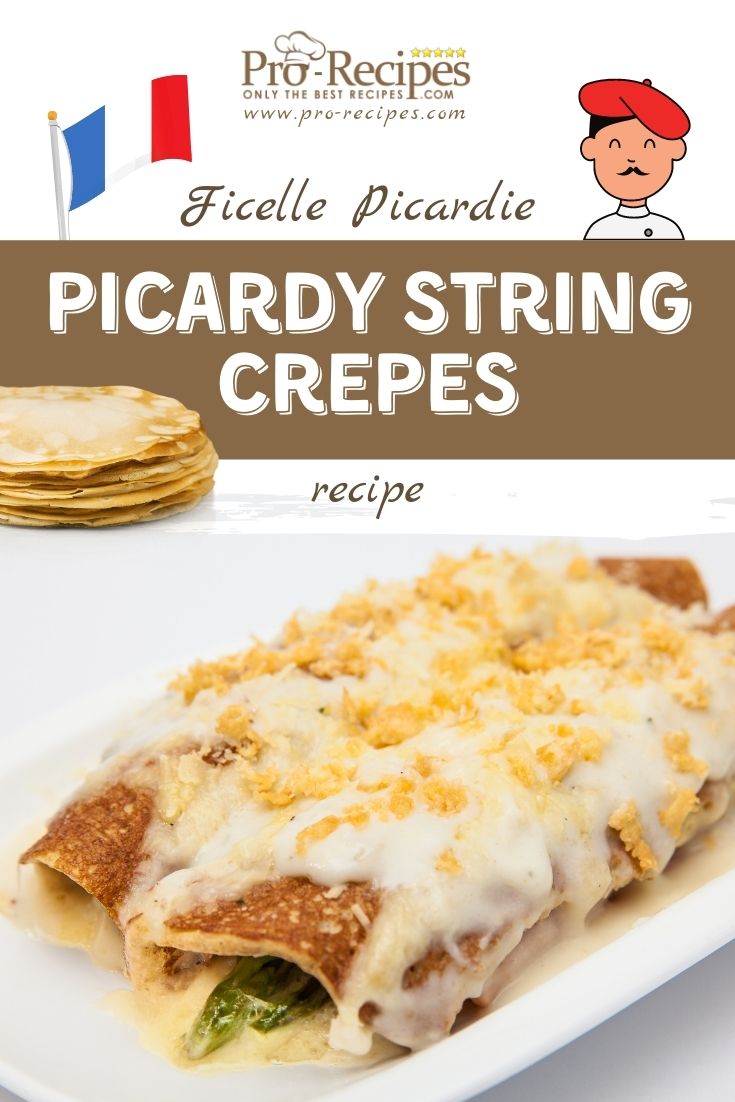