There are tons of spaghetti recipes out there, but there is one particular recipe especially for hangovers. This recipe is called spaghetti mezza notte in Italian, which literally translates into “Midnight Spaghetti“.

But it’s not just a quick midnight dish, also a simple to make and an absolutely delicious one. You only need 15 minutes to make and one pot. Yes, a one-pot pasta recipe with 2 key ingredients: butter and parmesan cheese.

Here is the simple Spaghetti Mezza Notte recipe, the perfect snack for hangover. 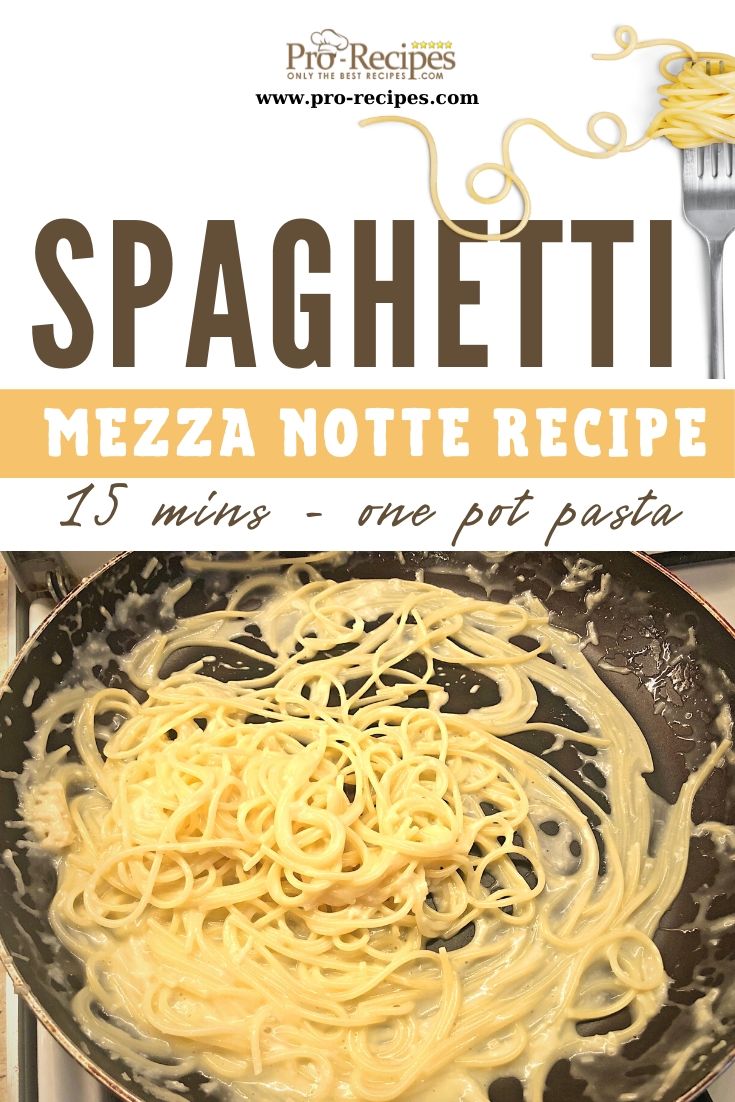